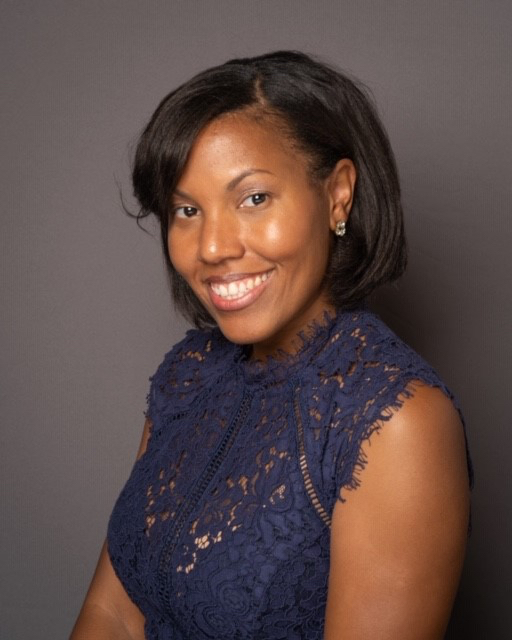 Jenay Nurse-Guilford is a lawyer who grew up in the South Bronx. For nine years, she practiced as an attorney at The Bronx Defenders where she served as the director of the Adolescent Defense Project (“ADP”). As director of ADP, she supervised a team of attorneys and a social worker in defending juvenile offenders, ages 14-16 years old, charged with serious felonies in Bronx Supreme Court.

WANT TO HELP YOUTH HARNESS THE POWER OF THEIR PURPOSE?

We welcome your questions and comments

The health and wellbeing of our staff and clients is of the utmost importance. While we deal with the effects of the coronavirus, our office will be closed. Our staff continues to work to serve our clients and communities, and can be contacted by email. Find out more information here. Ok