Power of Purpose was created out of a need to find relevant solutions to the violence, crime, and cycle of criminal justice involvement plaguing youth ages 14 to 18 in the Bronx, NY. 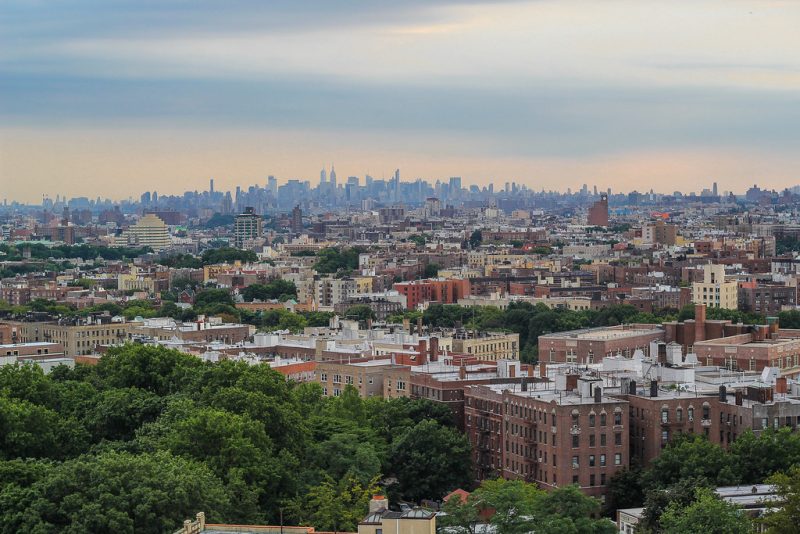 Youth in the Bronx are not just at-risk, they are high-risk for becoming court involved, gang involved, and perpetrators of violence.

The Bronx contains some of America’s poorest neighborhoods, and the violent crime rate in the Bronx is considerably higher than the national average.

These statistics demonstrate the unfortunate truth that when poor, uneducated youth search for their purpose in an environment fraught with poverty and violence, the result is often manifested in gang involvement and crime.  Involvement in the criminal justice system can be a catalyst to a bleak future—a future without education, without meaningful employment and career opportunities a future without purpose that leads back to the criminal justice system.

WANT TO HELP YOUTH HARNESS THE POWER OF THEIR PURPOSE?

We welcome your questions and comments

The health and wellbeing of our staff and clients is of the utmost importance. While we deal with the effects of the coronavirus, our office will be closed. Our staff continues to work to serve our clients and communities, and can be contacted by email. Find out more information here. Ok